Have you visited Mahasthangarh in Bogra? Share your experience with us here in comments!

The word ‘Mahasthan’ means a place that has excellent sanctity and ‘garh’ means fort. The extensive ruins of Mahasthangarh presents a glorious past of about two thousand and five hundred years of Pundranagar, the capital city of ancient Pundra Vardhan Bhukti. The site spreading along the western bank of Korotoa, is situated about 13 km north of Bogra town. This earliest and largest city of entire Bengal, dated back to at least the 3rd century B.C., is fortified successively by mud and brick wall. It measures 1,525 miter long North-South, 1,370 miter broad East-West, and 5 miter high above the surrounding level. The river in the east and a deep moat on the west, south, and north served as additional defense apart from the citadel wall.

From the archaeological evidence, it is proven that the site was provincial capital of the Mauryans, the Guptas, the Palas, and the fudal Hindu kings of later period. Beyond the citadel, other ancient ruins found within a radius of 7/8 km in a semi-circle in the north, south, and west which testify the existence of extensive suburbs. It is worth quoted that Yuen Chwang, the famous chinese pilgrim visited the Pundra Vardhana in between 639-645 A.D. Sir Alexandar Cunningham rightly identified the current Mahasthangarh as Pundranagar at 1879 following the description left by Yuen Chwang. 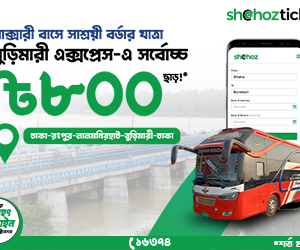 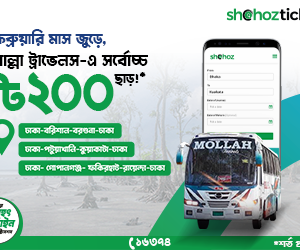 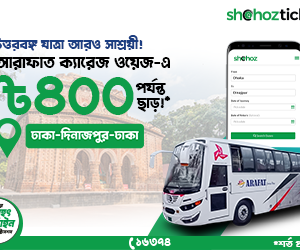