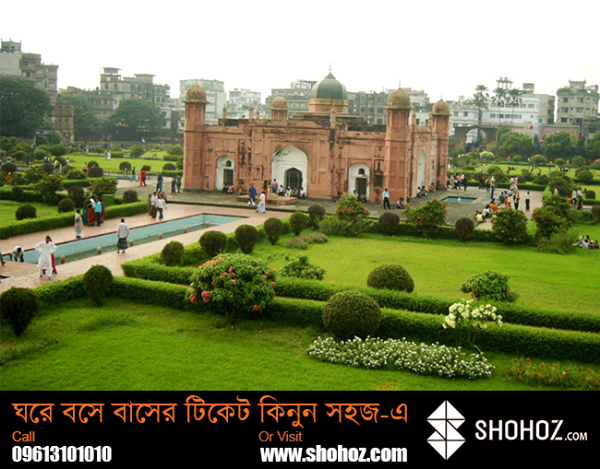 sandeep 7 years ago
share
Have you ever visited the Lalbagh Fort in Dhaka?Lalbagh Fort is the most popular and renowned fort and a great signature of art by Mughal Emperor in Bangladesh. It is also known as Fort Aurangabad. It is situated in Lalbagh of old Dhaka, that’s why names so. It is situated by the bank of the river Buriganga in a rich red soil. It was an incomplete structure by a Mughal Emperor named Prince Muhammad Azam (third son of Aurangazeb). He started the work of the fort in 1678 during his vice-royality in Bangladesh (Previous Bengal). He stayed in Bengal for 15 months. It remained incomplete when he was called by his father Aurangazeb.

Shaista Khan was the new Subedar of Dhaka in that time, and he did not complete the fort. In 1684, the daughter of Shaista Khan named Iran Dukht (Pari Bibi) died there. After her death, he started to think the fort as ominous, and left the structure incomplete. Among the 3 major parts of Lalbagh Fort, one is the tomb of Pari Bibi.

After Shaista Khan left Dhaka, it lost its popularity. The main cause was that the capital was replaced from Dhaka to Murshidabad. After the end of royal Mughal period, the fort became abandoned. In 1844, the area achieved its name as Lalbagh replacing Aurangabad, so the fort as Lalbagh Fort.

The Seat of Lost Dynasties 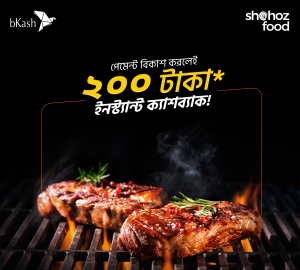 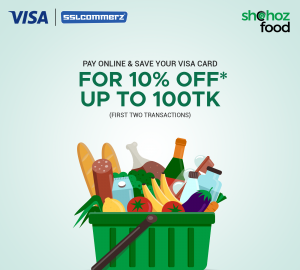 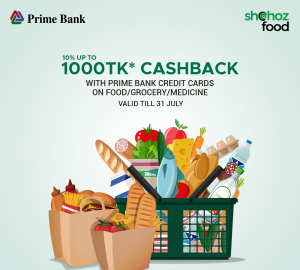