The Seat of Lost Dynasties - Shohoz 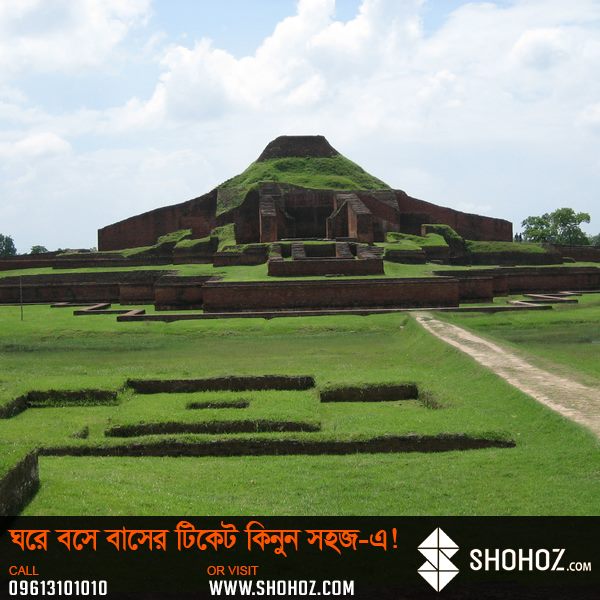 The Seat of Lost Dynasties

“The Seat of Lost Dynasties”, about 8 km to the west of Comilla town, situated 114 km southeast of Dhaka, lies a range of low hills known as the Mainamati-Lalmai ridge, which was an extensive centre of Buddhist culture. On the slopes or these hills lie scattered a treasure of information about the early Buddhist civilization (7th-12th Century AD.).

At Salban in the middle or the ridge, excavations have laid bare a large Buddhist Vihara (monastery) with an imposing central shrine. It has revealed valuable information about the rule of the Chandra and Deva dynasties which Flourished here from the 7th to the 12th century AD. The whole range of hillocks runs for about 18 km and is studded with more than 50 sites. A site museum houses the archaeological finds which include terra cotta plaques, bronze statues and caskets, coins, jewellery, utensils, pottery and votive stupas embossed with Buddhist inscriptions.

Srimongal – The Tea Capital of Bangladesh 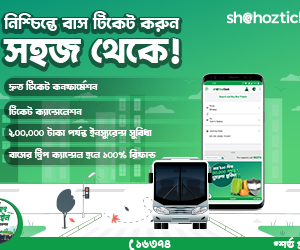 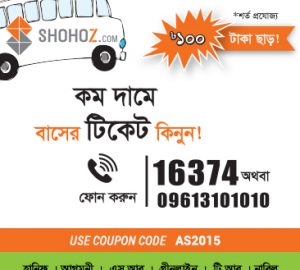 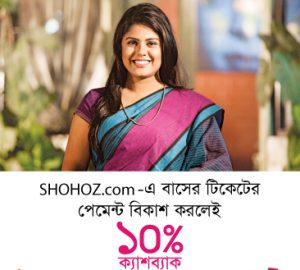